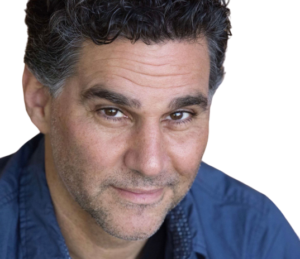 Todd Herzog came to Temple Solel in January 2008, following an amazing education and earlier music career. He earned a double Bachelor’s degree in Philosophy from Tufts University and in Jazz Voice from the New England Conservatory of Music. He played violin in a community orchestra and sang in a rock band while still in high school, and went on to sing with the renowned Tufts a cappella group, the Beelzebubs. Eventually Todd added songwriting to an already impressive resume and, as a result of working with students at a Jewish day school in Los Angeles, he began exploring life and spirituality through a Jewish lens. His music has received both critical and public acclaim, being placed in many film and television settings, and winning Best Jewish Album of 2009 in the Just Plain Folks Music Awards. Todd’s children’s album, Everyday Blessings, was chosen by the PJ Library to be distributed to 7500 families across the country. Todd’s limitless talent encompasses a soaring and versatile singing voice, and fluency on acoustic, electric and bass guitars, piano, violin, and saxophone. He still enjoys working with children and in addition to his regular duties at Solel, which include sharing music with our Preschool and Religious School students, Todd travels the country doing concerts, services, and Artist-in-Residence weekends. Todd and his wife, Karen, live happily in Phoenix with their son, Sander, and a menagerie of pets.