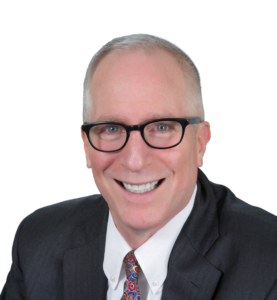 John Linder grew up in Buffalo, New York and considers himself a lifelong Buffalo-booster. Though, having lived in the Valley of the Sun since 2008, he really doesn’t miss shoveling snow! Before coming to Temple Solel, Rabbi Linder served as a rabbi at Congregation B’nai Jehoshua Beth Elohim in Glenview, Illinois. Rabbi Linder received a Masters in Hebrew Letters and was ordained at the Hebrew Union College – Jewish Institute of Religion in Cincinnati in 2003. A 1980 Cum Laude graduate of Amherst College, Rabbi Linder became a rabbi at age 46 after earlier careers as a community and labor organizer and as an executive in his family’s scrap-metal recycling business in Buffalo. Rabbi Linder’s bride of 30 years is Nancy Levy Linder, and their son, David Joel, is a recent graduate of ASU with a Master’s in the Science of Healthcare Delivery and is working for a local healthcare consulting company.